This is an online lesson for the fiddle tune "Sweet Georgia Brown."
This lesson is by special request for my friend David.

Video #1: Here is a video of me performing the fiddle tune "Sweet Georgia Brown." 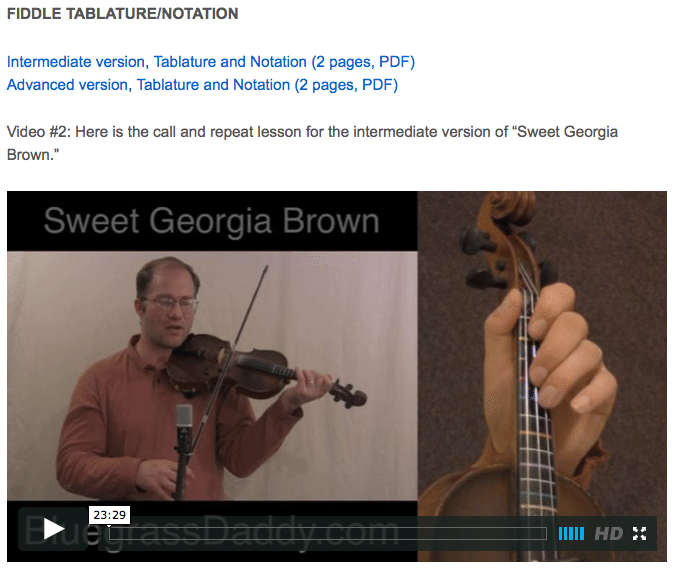 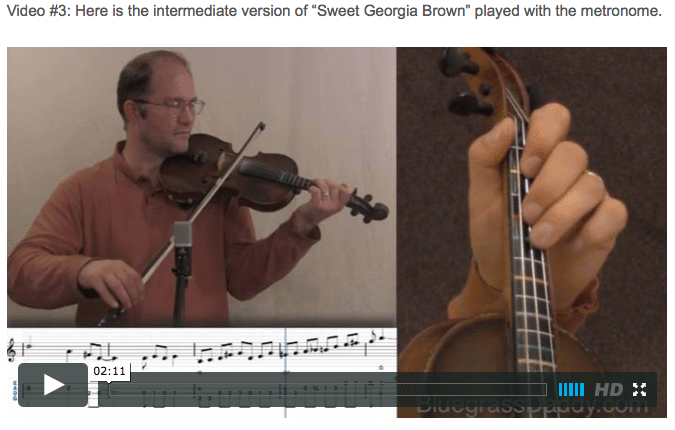 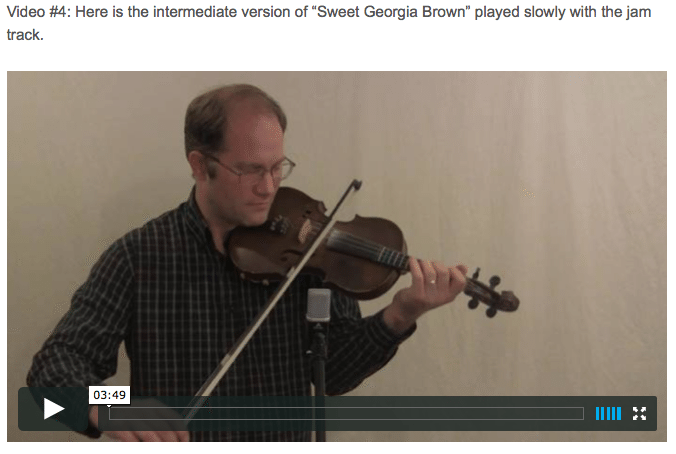 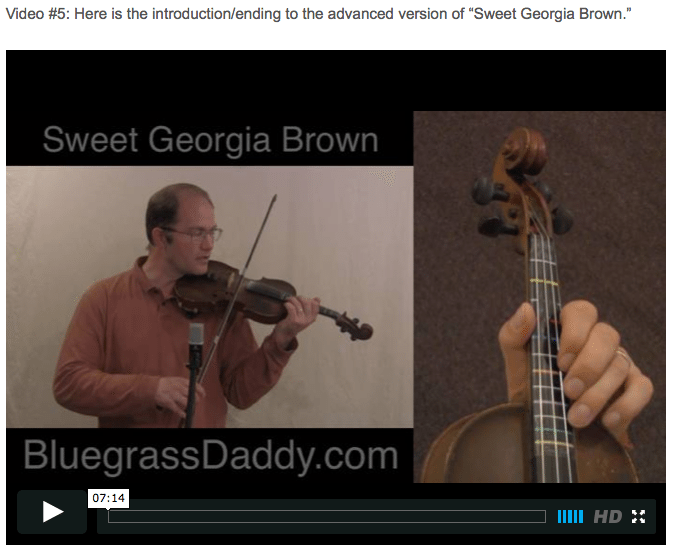 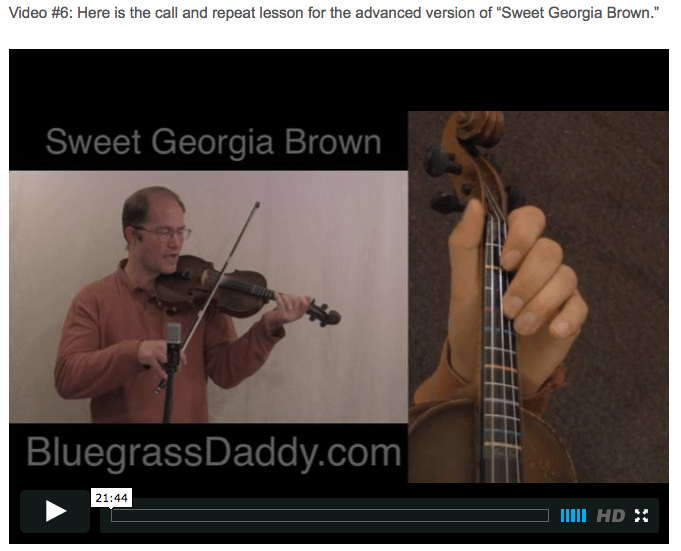 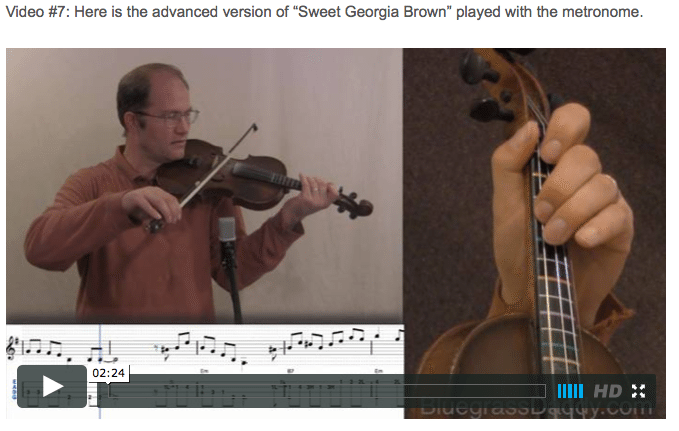 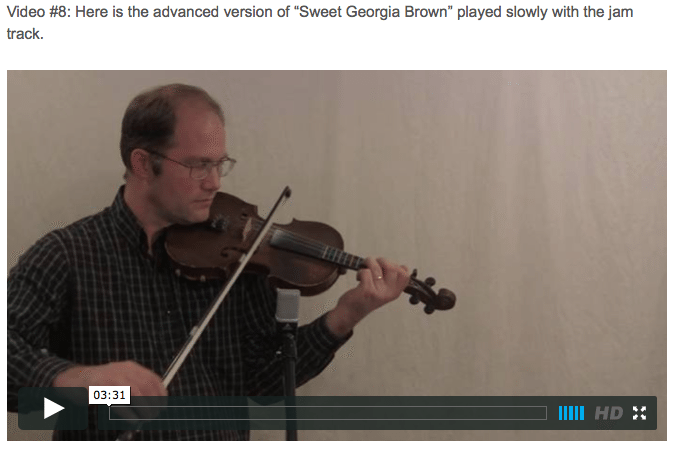 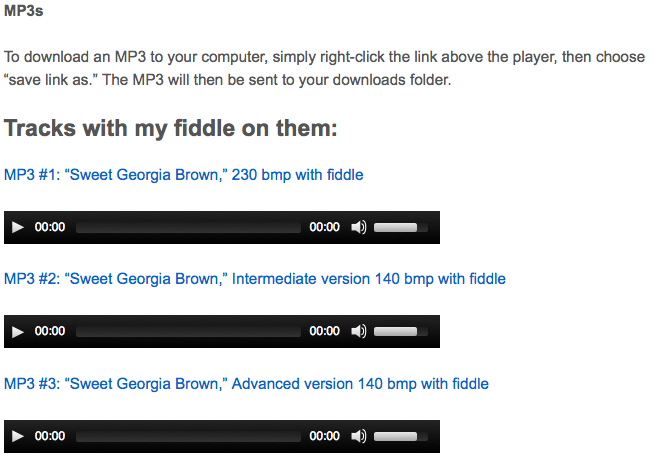 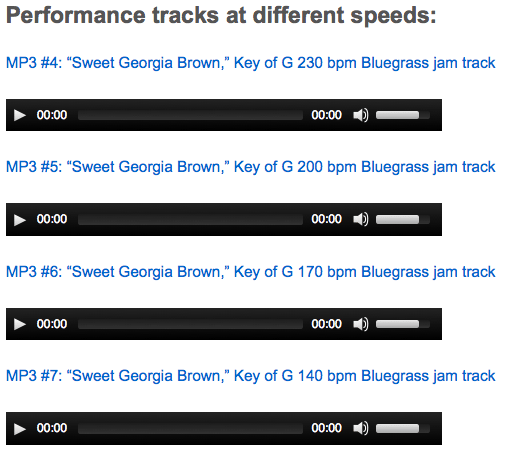 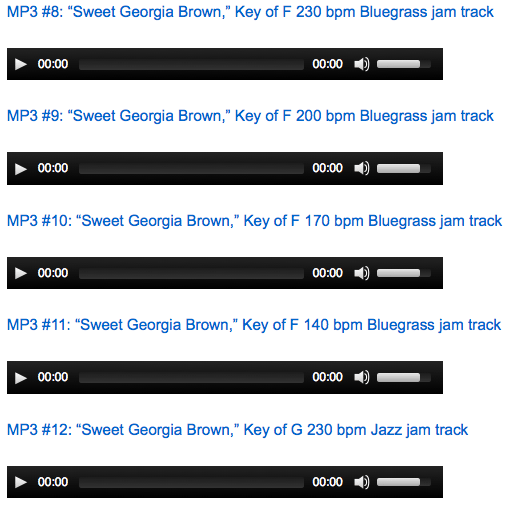 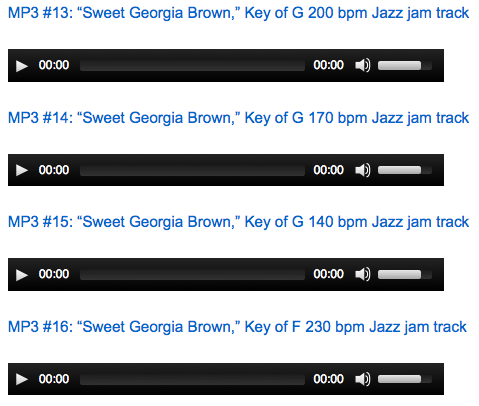 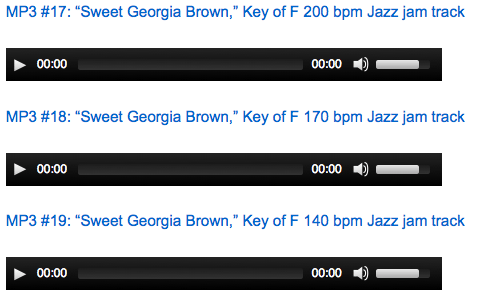 "Sweet Georgia Brown" is a jazz standard and pop tune written in 1925 by Ben Bernie and Maceo Pinkard (music) and Kenneth Casey (lyrics).

Reportedly Ben Bernie came up with the concept for the song's lyrics - although he is not the accredited lyricist - after meeting Dr. George Thaddeus Brown in New York City: Dr. Brown, a longtime member of the State House of Representatives for Georgia, told Bernie about Dr. Brown's daughter Georgia Brown and how subsequent to the baby girl's birth on August 11, 1911 the Georgia General Assembly had issued a declaration that she was to be named Georgia after the state, an anecdote which would be directly referenced by the song's lyric: "Georgia claimed her - Georgia named her."

The tune was first recorded on March 19, 1925 by bandleader Ben Bernie, resulting in a five-week No. 1 for Ben Bernie and his Hotel Roosevelt Orchestra.