This is an online fiddle lesson for "Callin' Baton Rouge" as played by Sam Bush.
This lesson is by special request for my friend Shirley.

Video #1: Here is a video of me performing the fiddle tune "Callin' Baton Rouge." 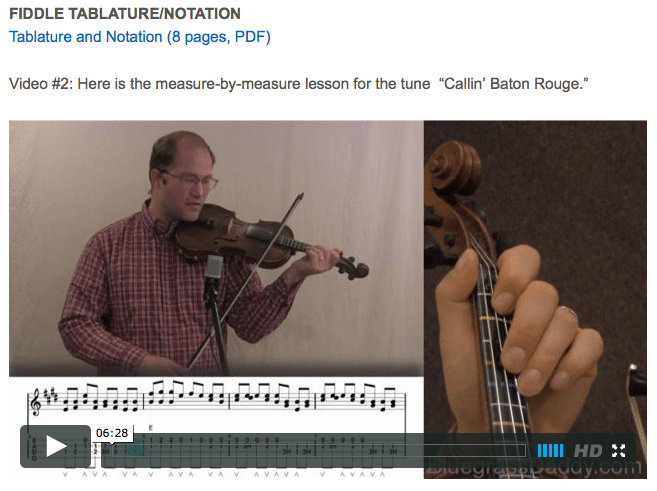 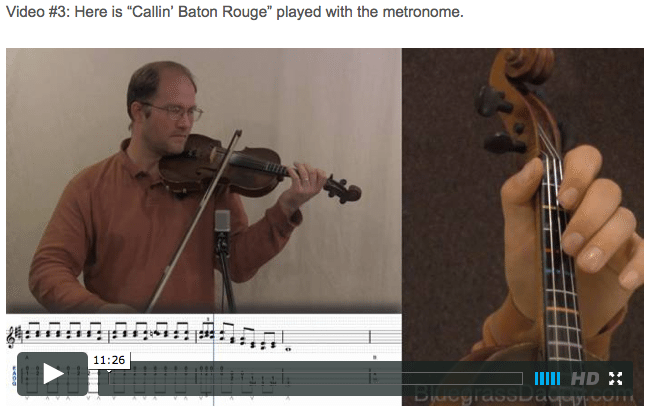 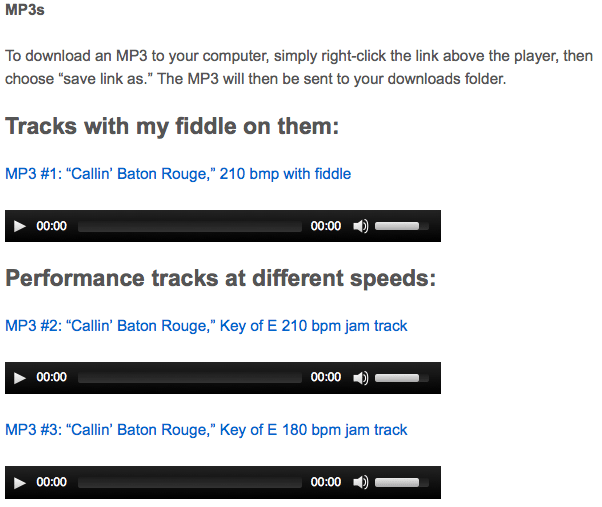 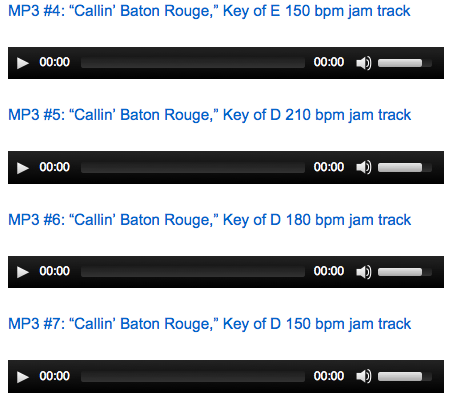 "Callin' Baton Rouge" is the title of a country music song written by Dennis Linde. It was originally recorded by The Oak Ridge Boys on their 1978 album Room Service, and was later covered by New Grass Revival on their 1989 album Friday Night in America, and more famously by Garth Brooks on his 1993 album In Pieces. Brooks' rendition, the fifth single from the album, reached a peak of number two on the U.S. country singles charts in 1994.