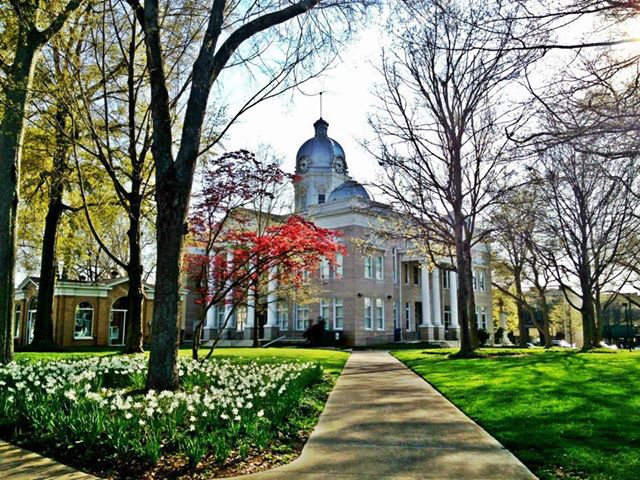 We played a concert recently at the beautiful Earl Scruggs Center in Shelby, NC.

The Earl Scruggs Center combines the life story of legendary five-string banjo master and Cleveland County native, Earl Scruggs, with the unique and engaging story of the history and cultural traditions of the region in which Mr. Scruggs was born and raised. It was in the nearby Flint Hill community where Mr. Scruggs learned to play banjo and began the three-finger playing style that has come to be known around the world as “Scruggs Style.” - The Earl Scruggs Center 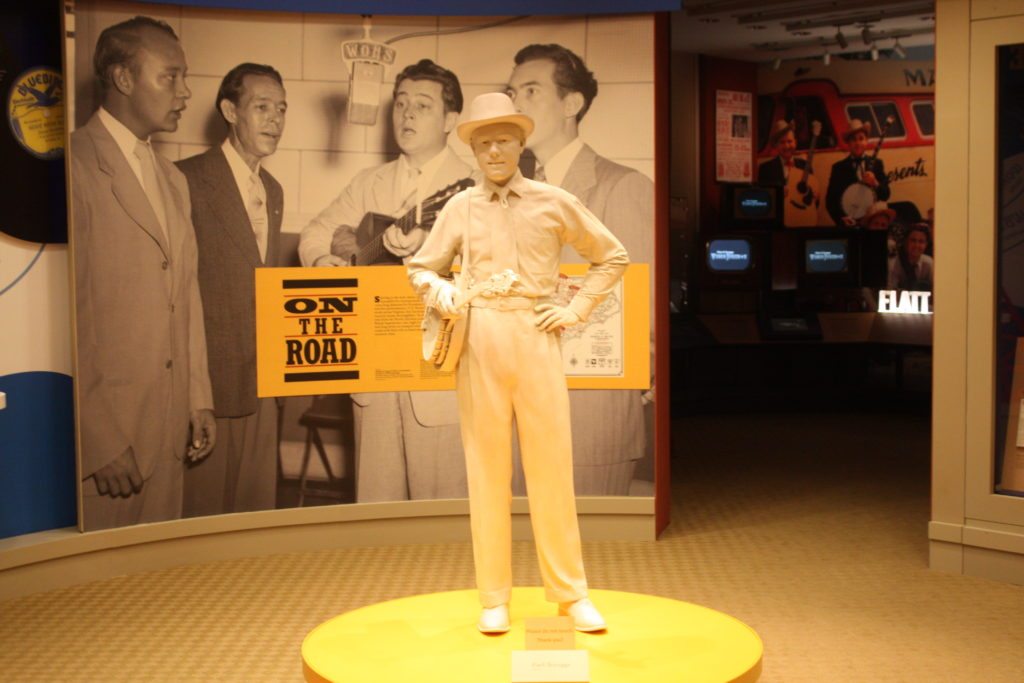 We were joined by The Moore Brothers from Hickory, NC.  These young men make a dynamic trio.  We've watched them grow up and grow into their music.  They have a tremendously talented.

My brother Billy playing "The Flinthill Special" in memory of Earl Scruggs.