Go Rest High on that Mountain

This is an online fiddle lesson for the country song "Go Rest High on that Mountain" by Vince Gill.

The beginner lesson is the melody that the singer would sing. The advanced lesson is the break that Vince Gill's fiddle player plays on the recording. The intermediate version is a simplified version of the advanced version.

Video #1: Here is a video of me playing the country song "Go Rest High on that Mountain." 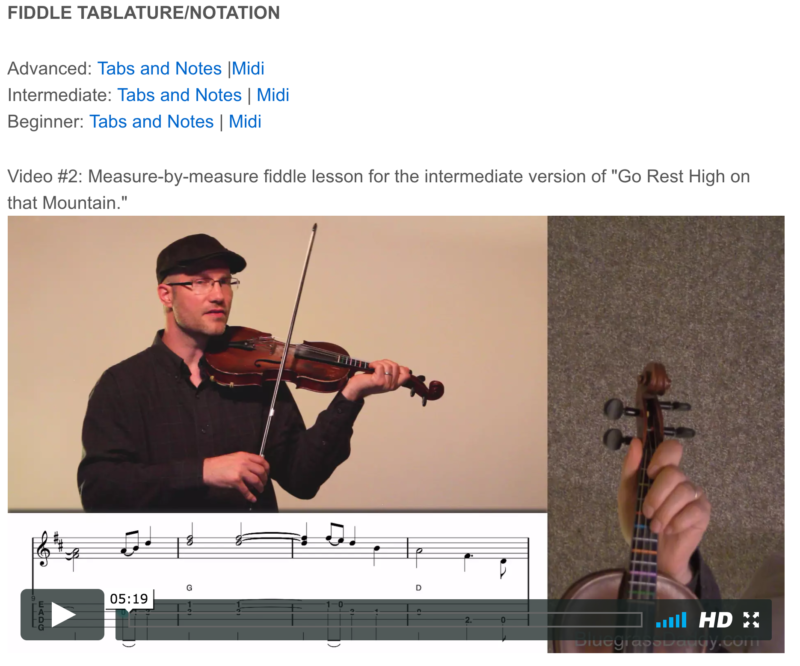 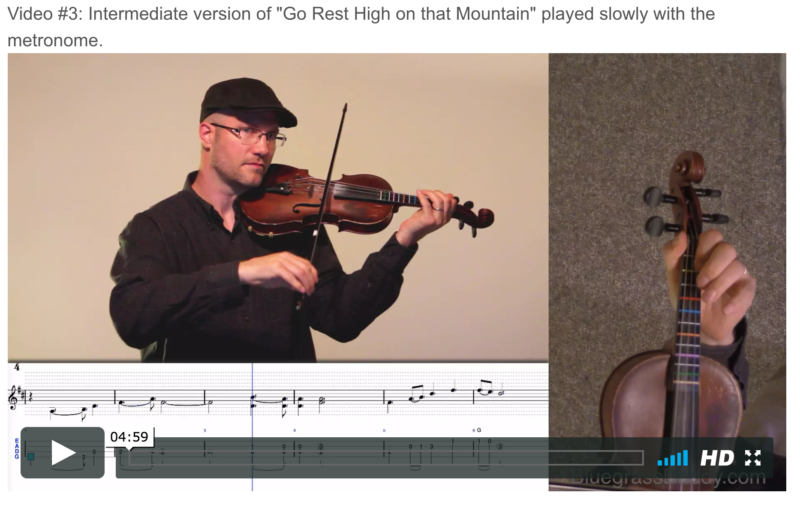 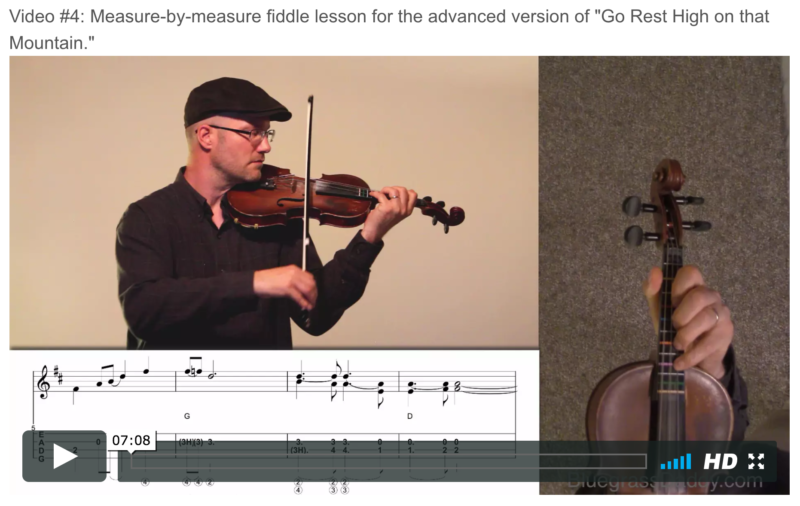 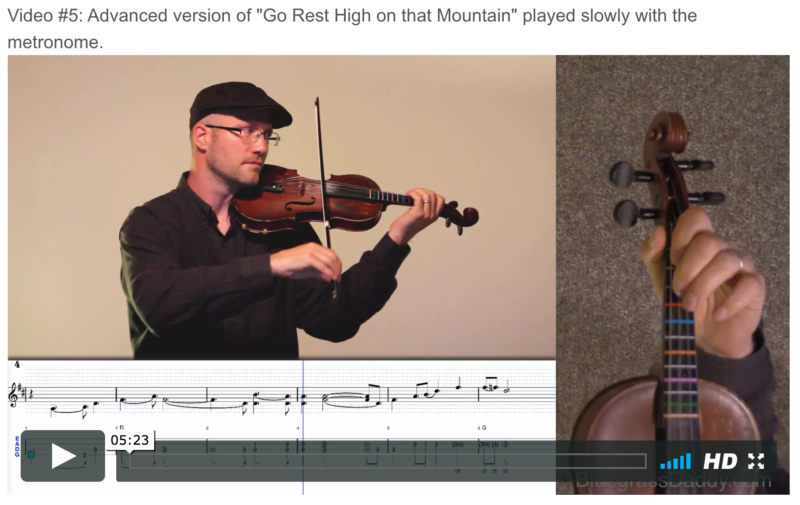 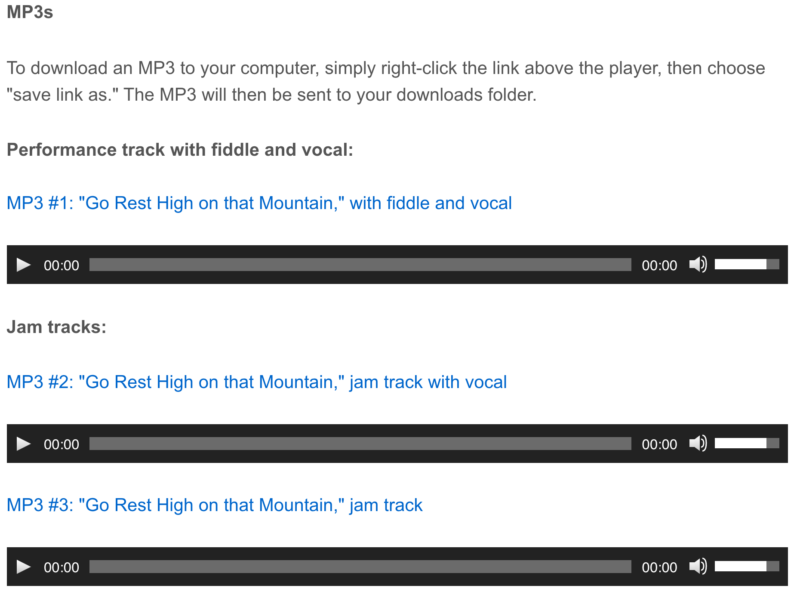 "Go Rest High on That Mountain" is a song written and recorded by American country music artist Vince Gill. It was released in August 1995 as the sixth single from his album When Love Finds You. It is a eulogic ballad. Gill began writing the song following the death of country music superstar Keith Whitley, who died in 1989. Gill did not finish the song until a few years later following the death of his older brother Bob, in 1993, of a heart attack. Ricky Skaggs and Patty Loveless both sang background vocals on the record.

The song won the CMA's Song of the Year award in 1996 and a BMI Most-Performed Song award in 1997. It also received two Grammy Awards for Best Male Country Vocal Performance and Best Country Song in the 38th Grammy Awards.