This is an online fiddle lesson for the country song "Seminole Wind" written by John Anderson, fiddle break by Joe Spivey. 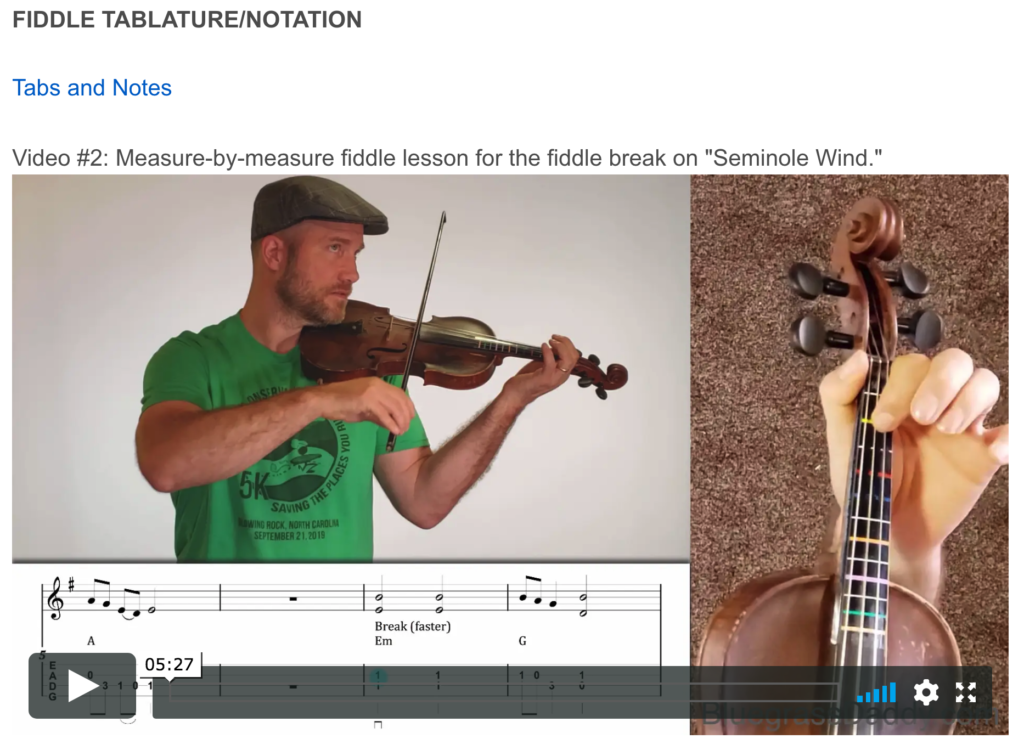 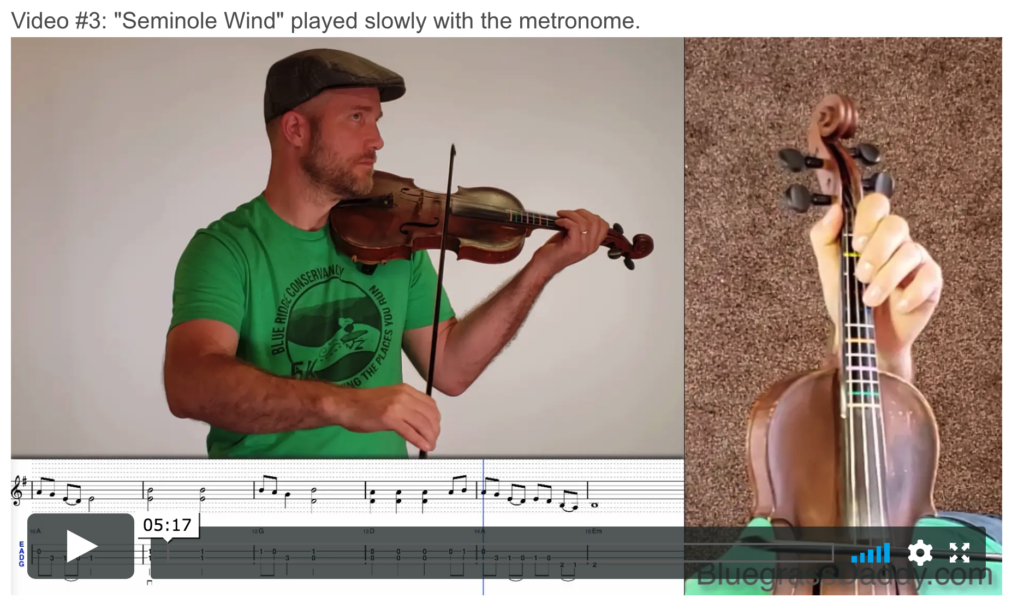 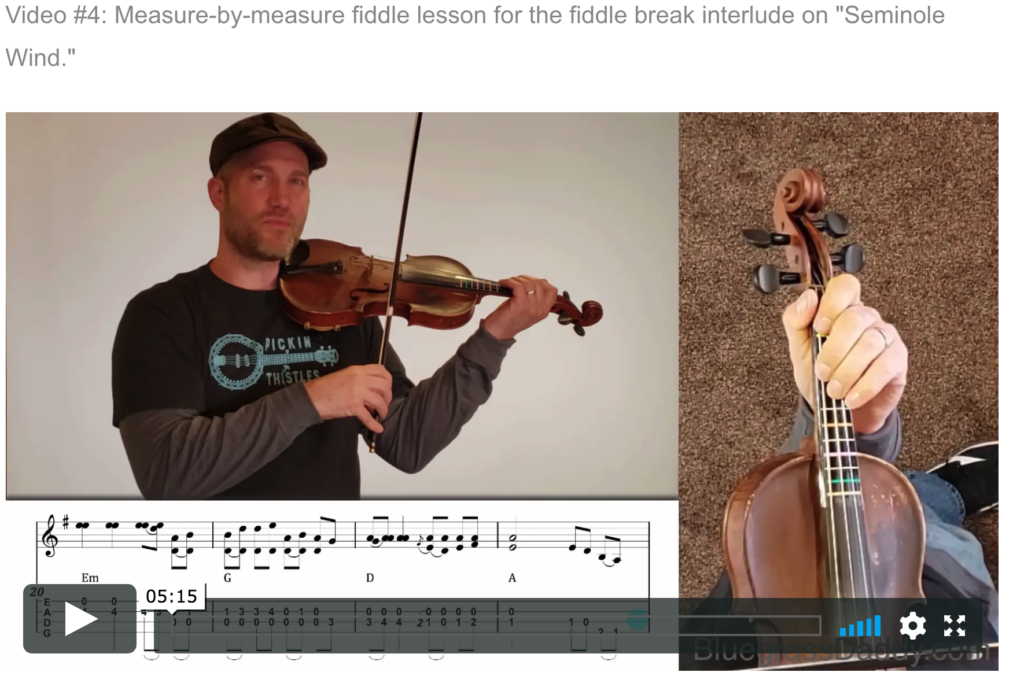 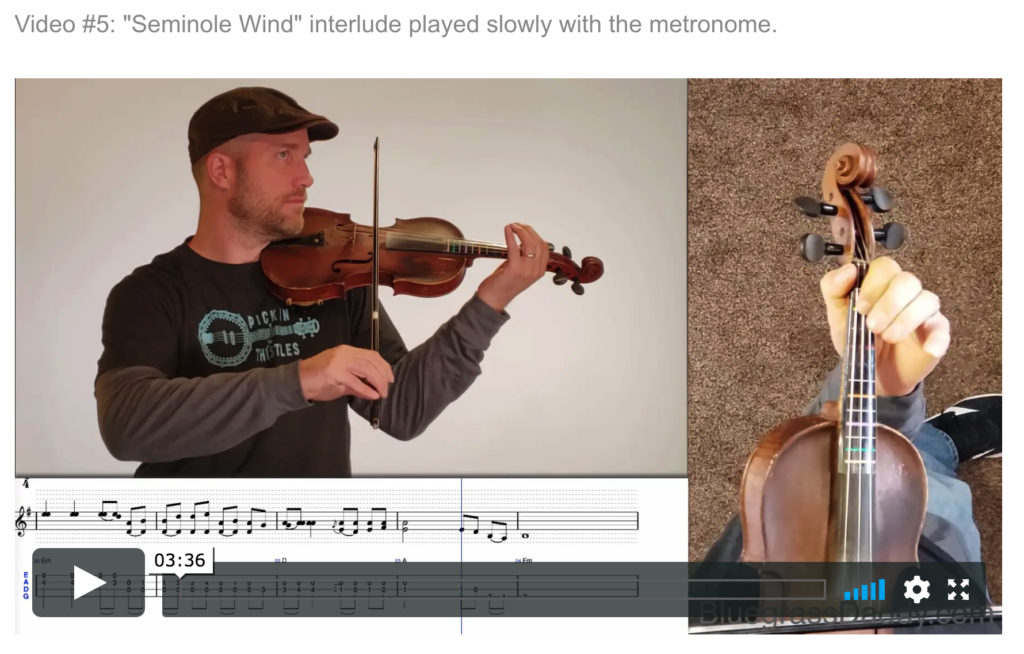 "Seminole Wind" is a song written and recorded by American country music artist John Anderson. It was released in August 1992 as the fourth single and title track from the album of the same name. It peaked at number 2 on the United States Billboard Hot Country Singles & Tracks chart, and reached number-one on the Canadian RPM Country Tracks chart. Before its release as a single, it was included on the B-side of the album's second single release, "Straight Tequila Night." Seminole Wind was covered by Donna the Buffalo in 1998, as well as well-known folk artist James Taylor.
source: wikipedia