This is an online fiddle lesson for the tune "Whiskey Before Breakfast."

Video #1: Here is a video of me performing the fiddle tune "Whiskey Before Breakfast." 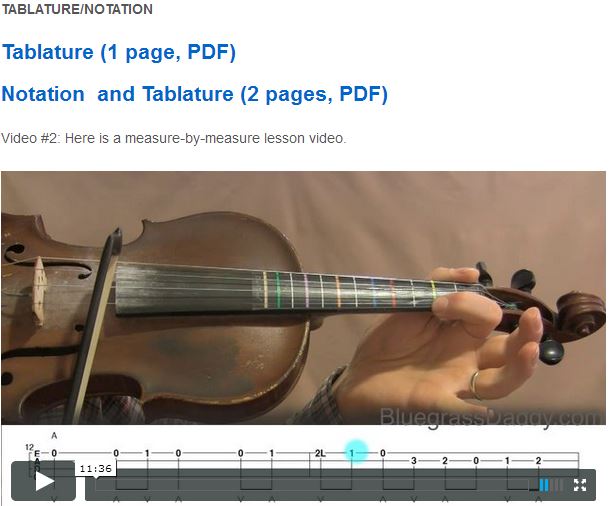 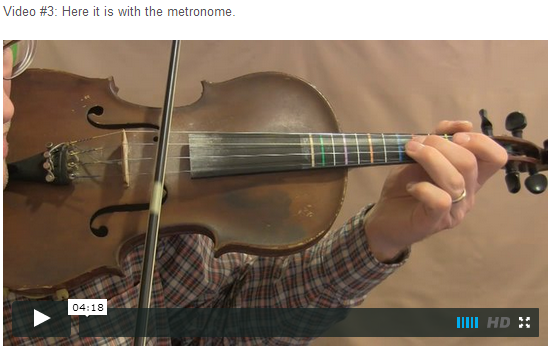 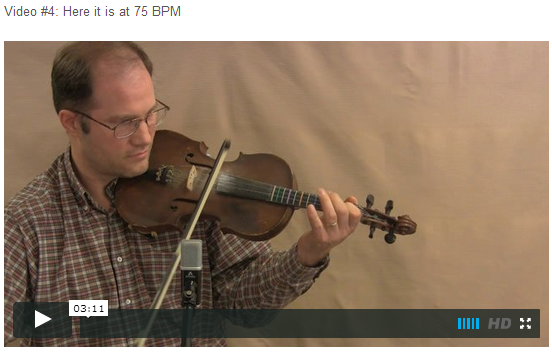 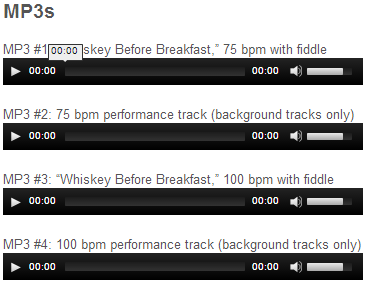 "Whiskey Before Breakfast" was originally a Canadian fiddle tune.  It is a widely known tune, often mistaken for an old traditional old‑time tune (it was even listed on one album as "an Irish tune which has been popular in America for a number of years”). It has generally been credited to the mid‑twentieth century by Manitoba, Canada, fiddler and composer Andy de Jarlis (known for his fine waltzes) probably on the strength of his copyrighted arrangement (it is a common practice among music publishers to copyright arrangements of traditional tunes).  “Whiskey Before Breakfast” was included in de Jarlis’ book Canadian Fiddle Tunes from Red River Valley (1957), where he is credited for the arrangement only.  (The Fiddler's Companion)

Andy de Jarlis (1914 – 1975) was a Canadian Métis fiddler from Woodridge, Manitoba. He was credited with more than 200 musical compositions. He played on Winnipeg radio accompanied by the musical group the Red River Mates. He moved to Vancouver and later to Montreal where he appeared on the television program Don Messer's Jubilee as Andy Dejarlis and His Early Settlers. (wikipedia)