This is an online fiddle lesson for the Scottish tune "Angus Campbell" by J. Scott Skinner.

Video #1: Here is a video of me performing the fiddle tune "Angus Campbell." 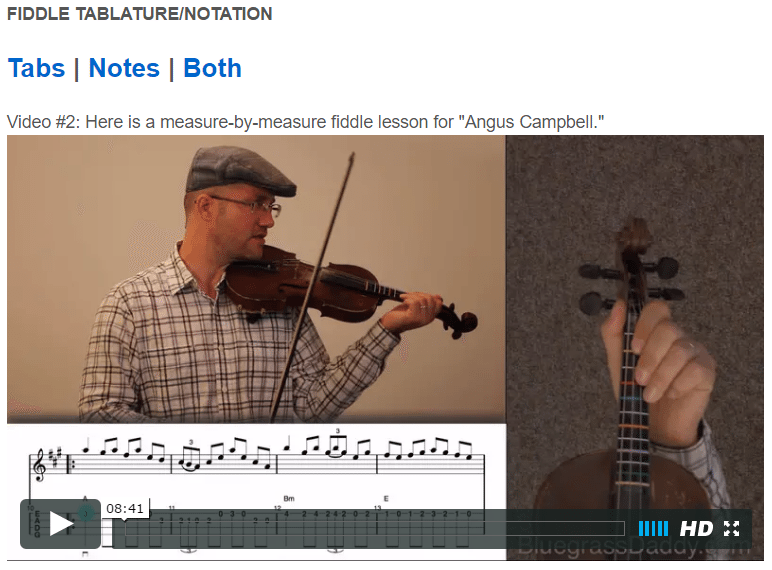 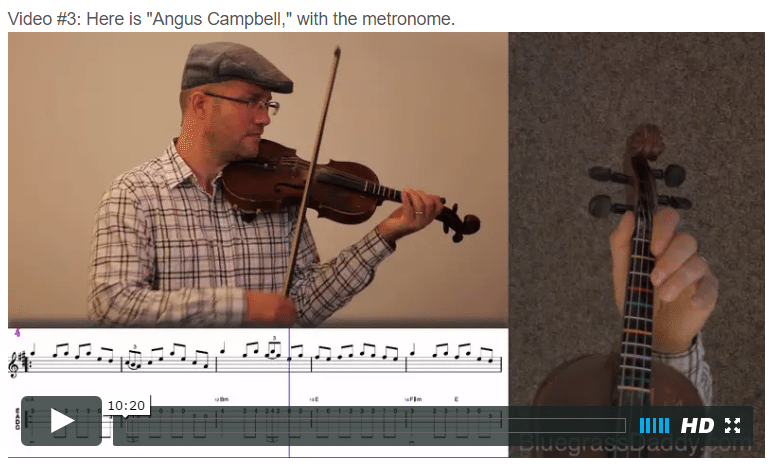 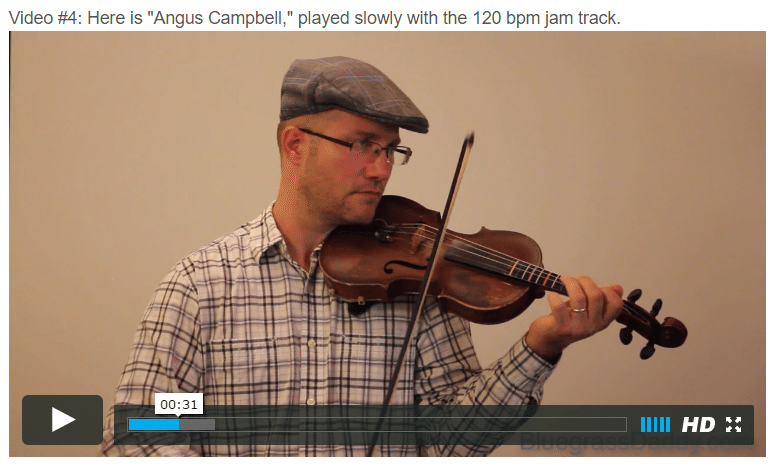 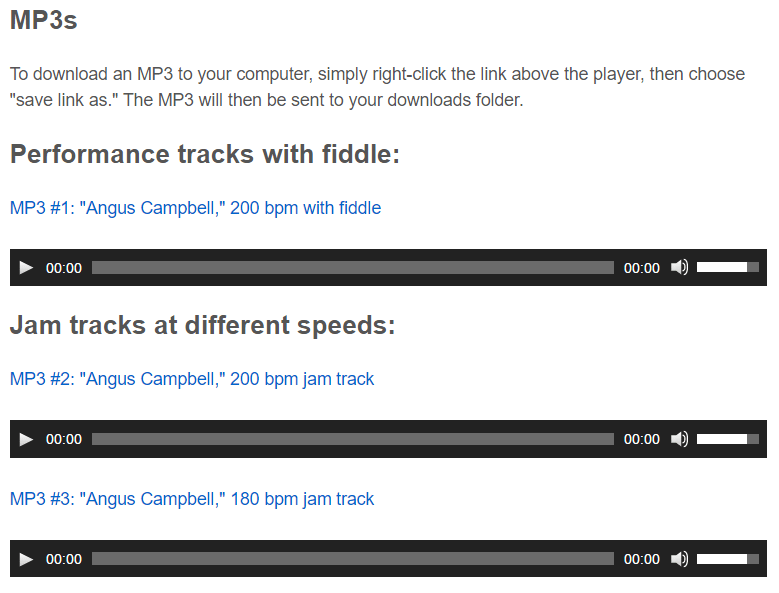 "Angus Campbell" is the product of Scottish composer and fiddle virtuoso J. Scott Skinner (1842-1927), who coined it a "concert reel." Skinner used the same melodic motif fashioned into a strathspey called "Laird o' Drumblair Strathspey (The)," and the two were written as companion pieces (the reel following the strathspey). The melody quickly found its way into traditional repertory on both sides of the Atlantic and can now even be heard played by American Mid-West fiddlers as well as Canadian and New England musicians. Illustrative of its wide dissemination is that the title appeared in a list of dance tunes played in the early/mid-20th century by Arizona fiddler Kenner C. Kartchner, while at approximately the same time Adirondack Mountains, N.Y., fiddler Vic Kibler believed he had learned the tune in Vermont.