Away in a Manger

This is an online fiddle lesson for the Christmas hymn  "Away in a Manger."

Video #1: Here is a video of me playing the Christmas hymn "Away in a Manger." 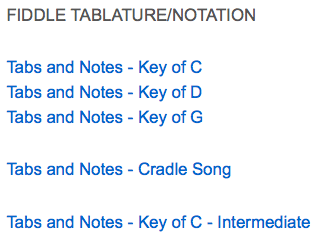 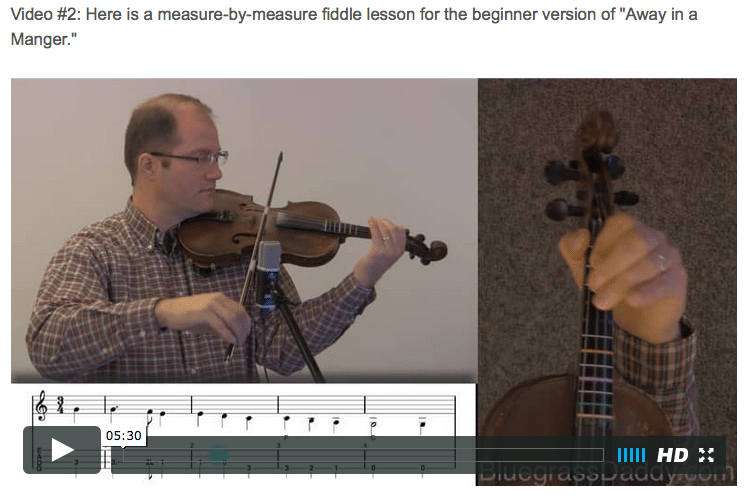 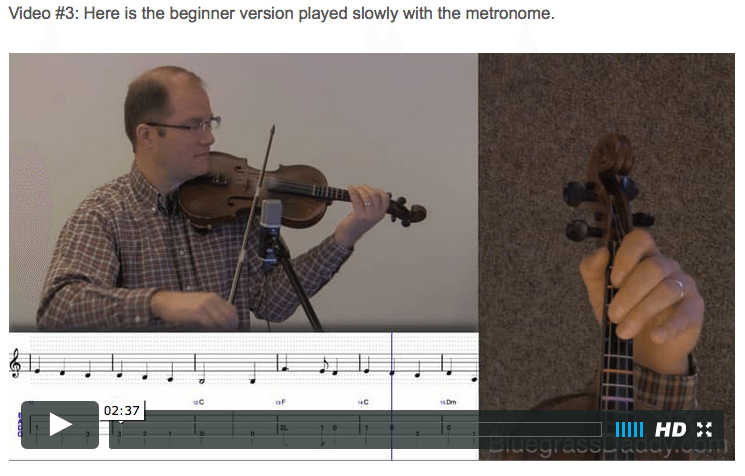 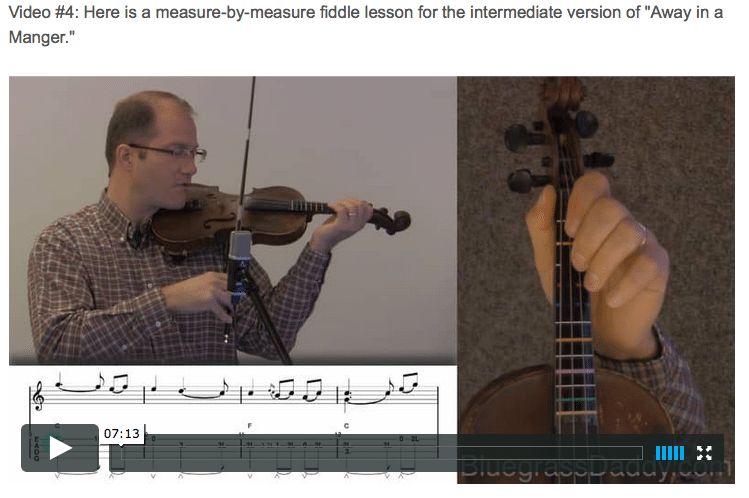 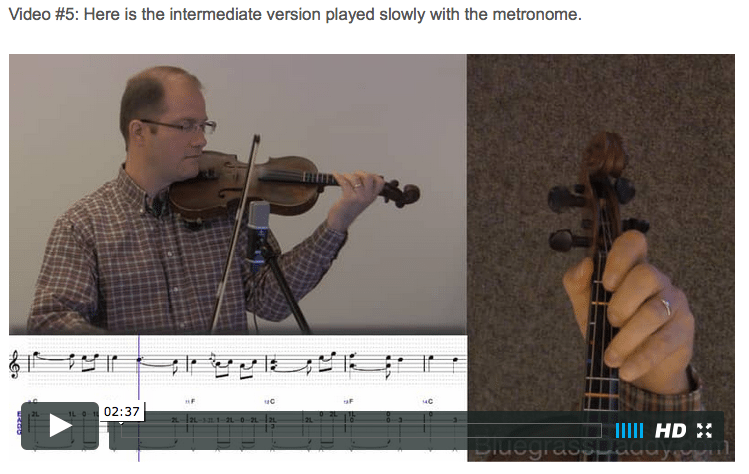 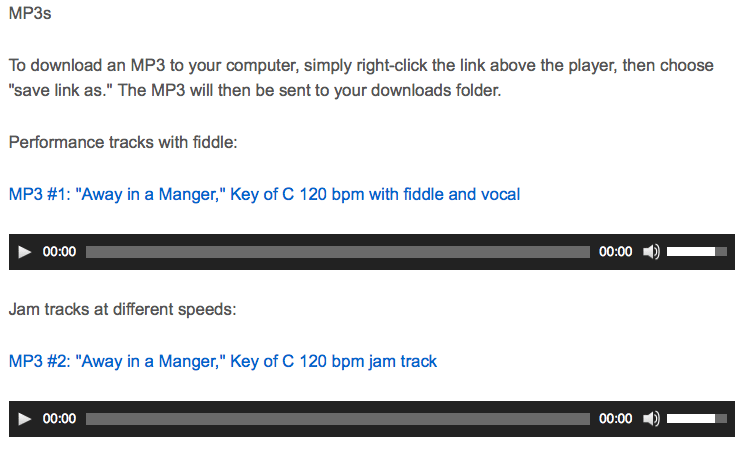 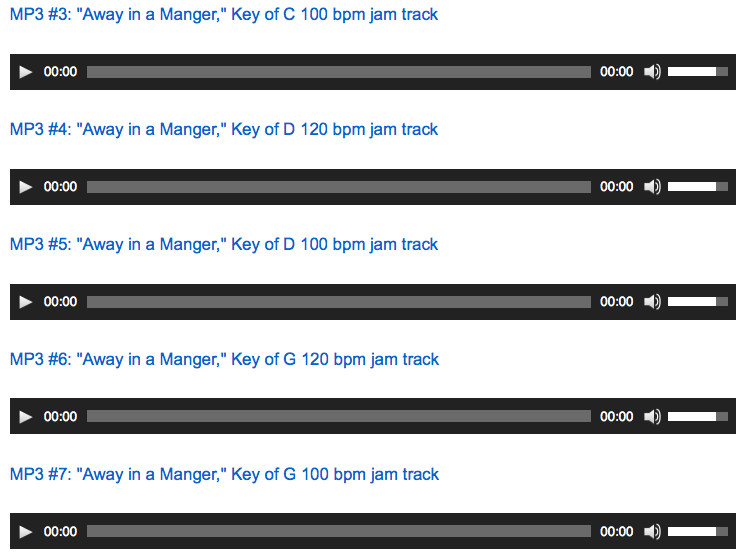 "Away in a Manger" is a Christmas carol first published in the late nineteenth century and used widely throughout the English-speaking world. The two most-common musical settings are by William J. Kirkpatrick (1895) and James R. Murray (1887).

The first two verses of the lyrics were published in the May 1884 issue of The Myrtle, a periodical of the Universalist Publishing House in Boston, Massachusetts. The article claims, under the heading "Luther's Cradle Song", that

Martin Luther, the great German reformer, who was born four hundred years ago the 10th of next November, composed the following hymn for his children; and it is still sung by many German mothers to their little ones.

(This text would already have been out-of-date in May 1884, since the four hundredth anniversary of Luther's birth occurred in November 1883.)

The song was later published with two verses in an Evangelical Lutheran Sunday School collection, Little Children's Book for Schools and Families (1885), where it simply bore the title "Away in a Manger" and was set to a tune called "St. Kilda," credited to J.E. Clark.

The third stanza, "Be near me, Lord Jesus" was first printed in Gabriel's Vineyard Songs (1892), where it appeared with a tune by Charles H. Gabriel (simply marked "C"), thus these words are probably by Gabriel. Gabriel credited the entire text to Luther and gave it the title "Cradle Song." This verse is sometimes attributed to Dr. John McFarland, but since the popular story dates his contribution to 1904 (postdating the 1892 printing by 12 years), his contribution is highly questionable.[4]

The earliest known publication, in The Myrtle, ascribed the lyrics to German Protestant reformer Martin Luther, explicitly referencing his 400th birthday (which was in 1883). For many years this attribution continued to be made: for example Dainty songs for little lads and lasses for use in the kindergarten, school and home, by James R. Murray, (Cincinnati, The John Church Co., 1887) repeats The Myrtle's title of "Luther's Cradle Hymn" and the claim that it was "[c]omposed by Martin Luther for his children, and still sung by German mothers to their little ones". However, this attribution appears to be false: the hymn is found nowhere among Luther's works. It has been suggested that the words were written specifically for Luther's 400th anniversary and then credited to the reformer as a marketing gimmick.

Of the 41 settings listed by Richard S. Hill in his article entitled "Not so far away in a Manger, forty-one settings of an American carol," published in the Music Library Association Notes (second series) III, no. 1 for December 1945, the one most commonly printed in the U.S. is Murray's, which is typically given the name "Mueller." The first half of the melody is identical to the beginning of the second theme of Waltz #4, transposed down a fourth, in G'schichten aus dem Wienerwald, Op. 325 by Johann Strauss Jr., composed 19 years earlier.