This is an online fiddle lesson for the tune "Cotton Eyed Joe." BluegrassDaddy.com is your best source for Bluegrass, Old Time, Celtic, Gospel, and Country fiddle lessons!

Before beginning the lessons, here is a video sampling of me fiddling both styles -- Western and Bluegrass -- with a little bit of a Rednex beat thrown in at the end for fun.

I remember down in Houston we were putting on a show
When a cowboy in the back stood up and yelled, "Cotton-Eyed Joe"!
He said, "We love what you're doing; boys don't get us wrong
But there's just something missing in your songs"
(From "If You're Going to Play in Texas, You've Got o Have a Fiddle in the Band" by Alabama)

This lesson is in two sections, "Western" and "Bluegrass," due to the history of this great old tune. It was written before the Civil War, and various old-time versions were played. At some point, the song split into two distinctive versions, which I call the "Western Version" and the "Bluegrass Version." Both versions achieved crossover fame.

First, here is an audio example of an old-time version of the song, recorded by Gid Tanner and the Skillet Lickers, 1929.

Next is a sampling of the "Western" style of Cotton Eyed Joe. In this sample, you will hear Bob Wills and the Texas Playboys (Columbia Records, 1946), Al Dean (Paid Records, 1967), a later Al Dean (inspiration for Urban Cowbow), and Ricky Skaggs with the Cheiftans, (1992 end of the song).

Finally, here is a sampling of the "Bluegrass" style of Cotton Eyed Joe. In this sample, you will hear Bill Monroe and the Bluegrass Boys (1956), Ricky Skaggs with the Cheiftans (1992, beginning of the song), and finally Rednex (1994).

Each lesson below (Western then Bluegrass) contains four videos, plus practice MP3s. 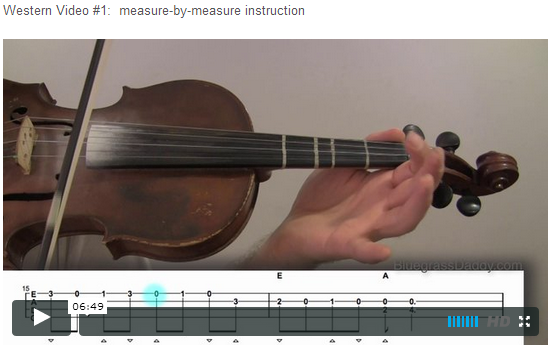 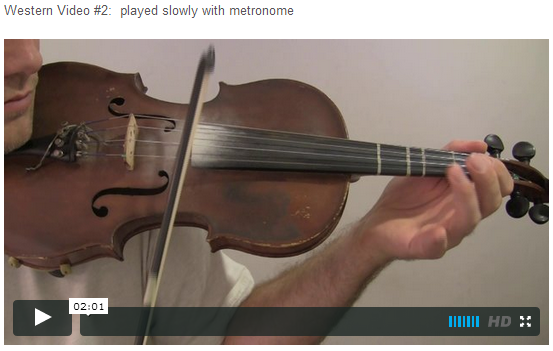 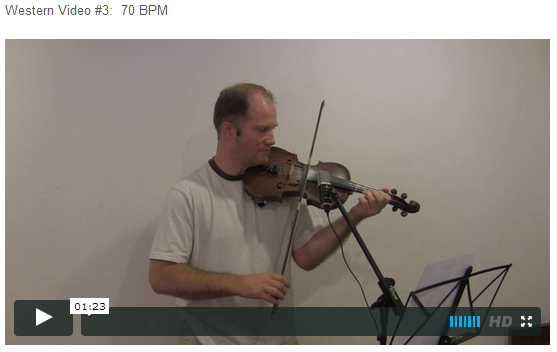 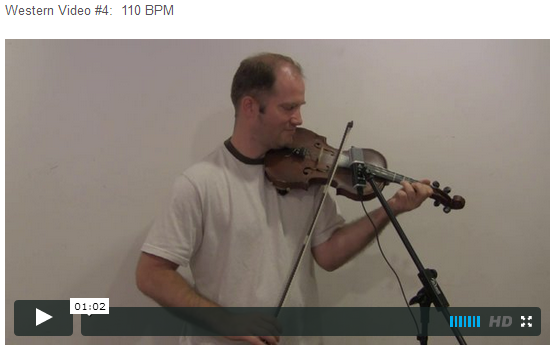 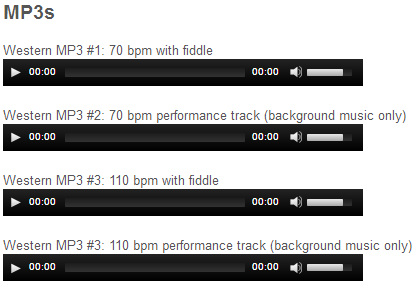 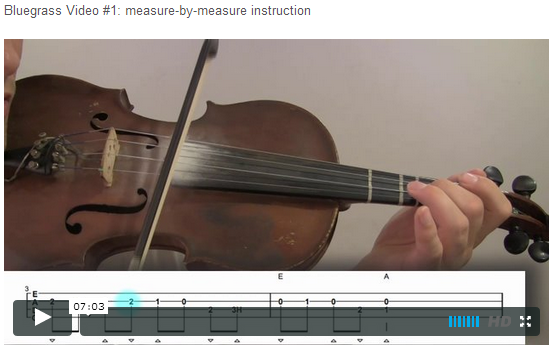 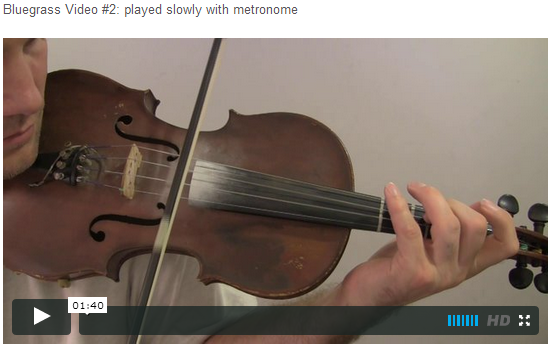 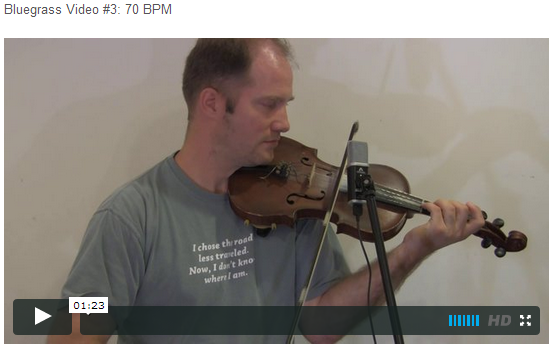 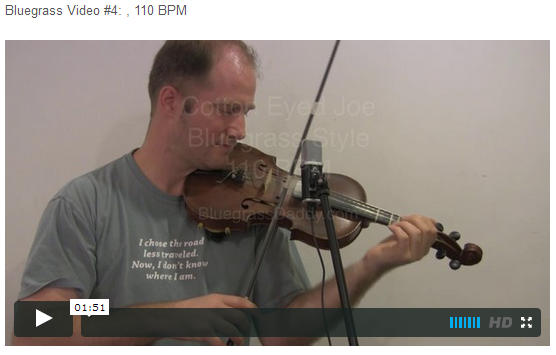 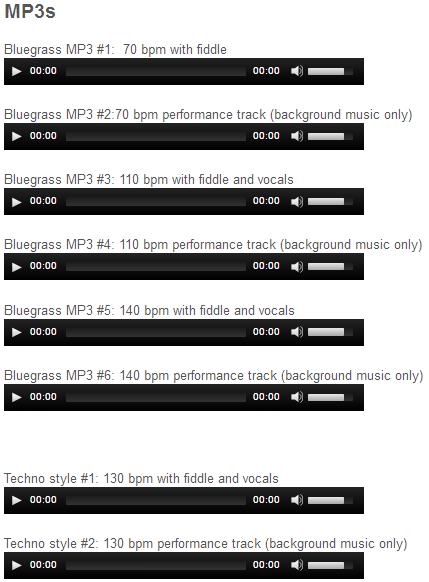 "Cotton-Eyed Joe" is a popular American country song known at various times throughout the United States and Canada, although today it is most commonly associated with the American South. In the Roud index of folksongs it is number 942.

"Cotton Eyed Joe" has inspired both a partner dance and more than one line dance that is often danced at country dance venues in the United States and around the world. The 1980 film Urban Cowboy sparked a renewed interest in the dance. In 1985, The Moody Brothers' (friends from Charlotte) version of the song received a Grammy Award nomination for "Best Country Instrumental Performance." Irish group The Chieftains received a Grammy nomination for "Best Country Vocal Collaboration" for their version of the song (with a vocal by Ricky Skaggs) on their 1992 album Another Country. And in 1994, a version of the song recorded by the Swedish band Rednex as "Cotton Eye Joe" became popular worldwide.

The origins of this song are unclear, although it pre-dates the 1861–1865 American Civil War. American folklorist Dorothy Scarborough (1878–1935) noted in her 1925 book On the Trail of Negro Folk-songs, that several people remember hearing the song before the war and her sister, Mrs. George Scarborough, learned the song from a man who had known the song during his earliest childhood from slaves singing it on plantations in Louisiana. Both the dance and the song had as many variants as the old old folk song that it is. American publishing house Harper and Brothers published a version in 1882, heard by author Louise Clarke Pyrnelle (born 1850) on the Alabama plantation of her father when she was a child, that was later republished in 1910.

During the first half of the twentieth century the song was a widely known folk song all over English-speaking North America, and an online discography lists 134 recorded versions released since 1950.