This is an online fiddle lesson for the old time tune "Maple Sugar" by Ward Allen.

Video #1: Here is a video of me playing the fiddle tune "Maple Sugar." 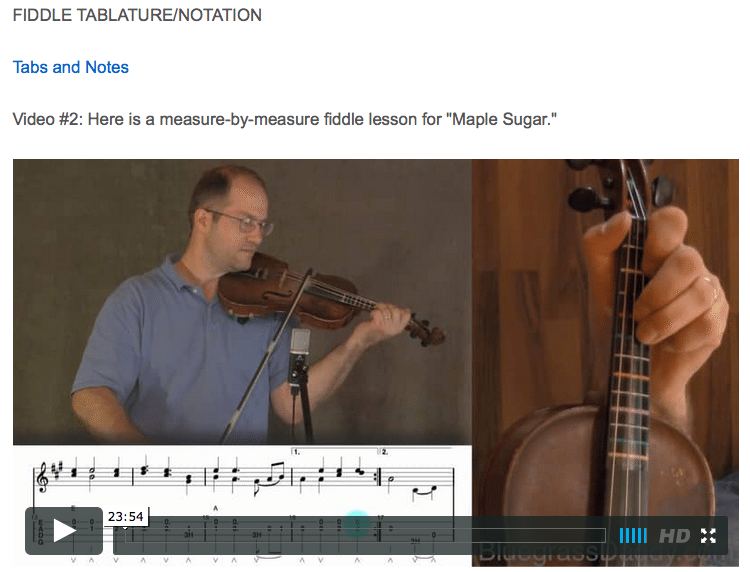 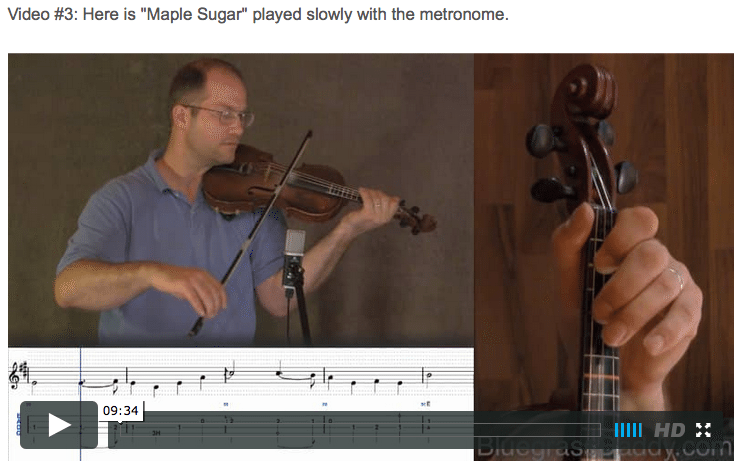 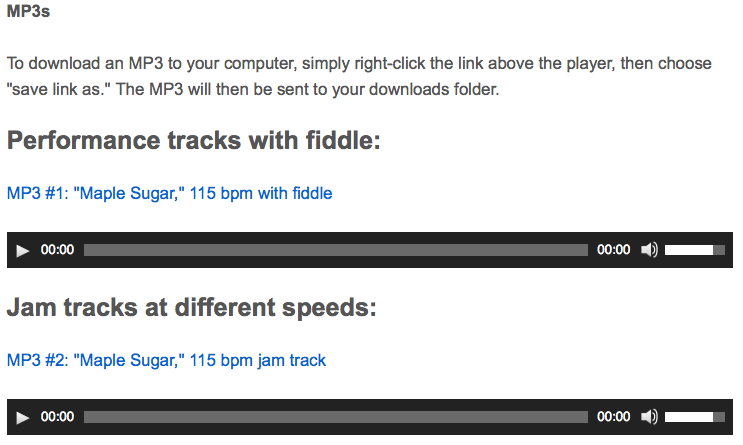 Ward Allen was born in London, Ontario May 11, 1924.  He began fiddling at the age of 12, often performing with his brother Lorne, from whom he learned much of his repertoire.  After working as a harvester in Manitoba and as a logger in British Columbia, he returned in the late 1940s to western Ontario, where he was heard on the CKNX Barn Dance from Wingham. He won several competitions at this time, including the open class of the 1953 Canadian Open Old Time Fiddlers' Contest. He toured Canada with Wilf Carter 1954-6 and in 1958 and performed in Ottawa with the Happy Wanderers 1955-64on CFRA radio and 1964-5 on CJOH TV.

Allen began recording for Sparton in 1954, completing three volumes of Ward Allen Presents Maple Leaf Hoedown (SP-203, SP-210, SP-213), posthumously reissued in part as Best of Ward Allen (2-GRT 2230-1031). His recording of his own Maple Sugar was a hit in Canada and the USA in 1957. The tune, considered a classic of the Canadian fiddle repertoire, has also been recorded by many other performers.