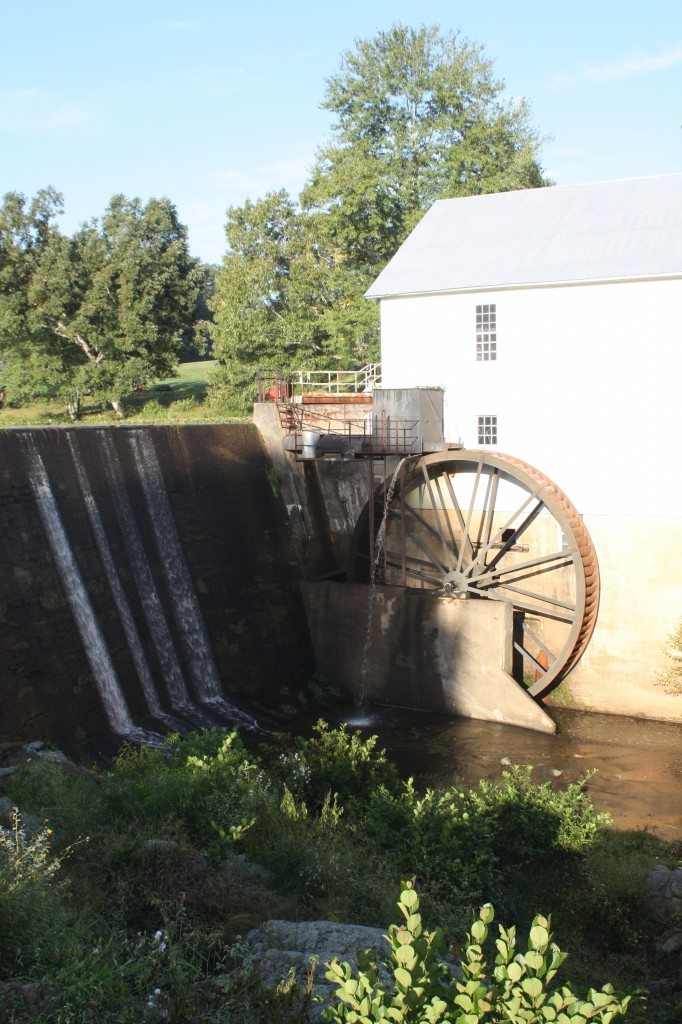 Here are a few of the great things we saw and experienced this weekend at the Murray's Mill Harvest Folk Festival:

Here's a bit about the mill for all you history buffs:

Preserved intact are the 1913 mill itself, the 1890s Murray & Minges General Store, the 1880s Wheathouse, used as an exhibit gallery, the 1913 John Murray House, furnished to the period, and numerous outbuildings. Run by three generations of the Murray Family, who abandoned operations in 1967, the picturesque structures and surrounding land form the last milling complex in the county.

The centerpiece of the historic district is Murray’s Mill, built by John Murray, whose father, William, had operated a mill on the site since 1883. In 1906, William deeded the property to his sons, John and O.D. In 1907, John Murray acquired a 5/6 interest from his brother O.D., who would take over operation of the general store. In 1913, John replaced his father’s mill with the current two-story structure, adding a 22’ overshot waterwheel, in lieu of the former turbine. Making room for the mill’s expansion, the Murrays moved the general store at that time to its present location. In 1938, John’s son, Lloyd, raised the dam six feet and installed the 28’ waterwheel (it’s said that William’s original wooden dam stands beneath the surface of the present pond).

Inside Murray’s Mill, visitors will find William’s original, one-ton French buhr millstones, for grinding corn, as well as Sprout & Waldron roller mills that John installed for grinding wheat into flour. All of the mill’s storage bins, each partitioned by tongue and groove sheathing, have been preserved, too. When the CCHA overtook the mill’s restoration in 1980 the bins still held flour from the day Lloyd Murray shut the doors due to bureaucratic red tape and increasing taxes.

The Murray's Mill Festival really jump-starts the autumn season for us, as it's the first of many fall festivals that we will be performing for in the next couple of months.  Happy Autumn to all! 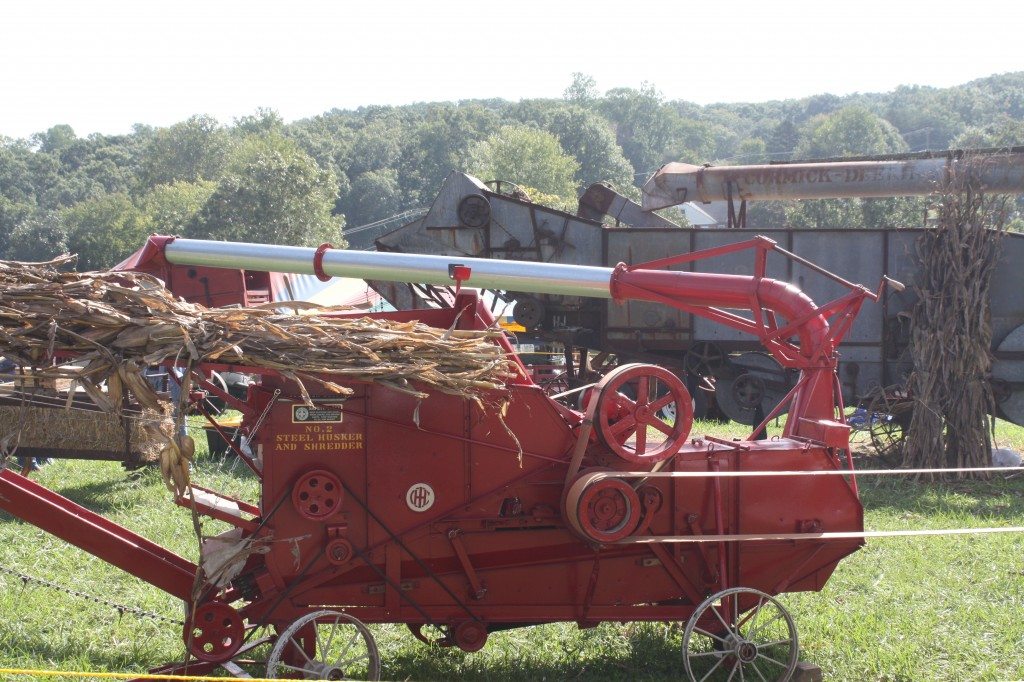 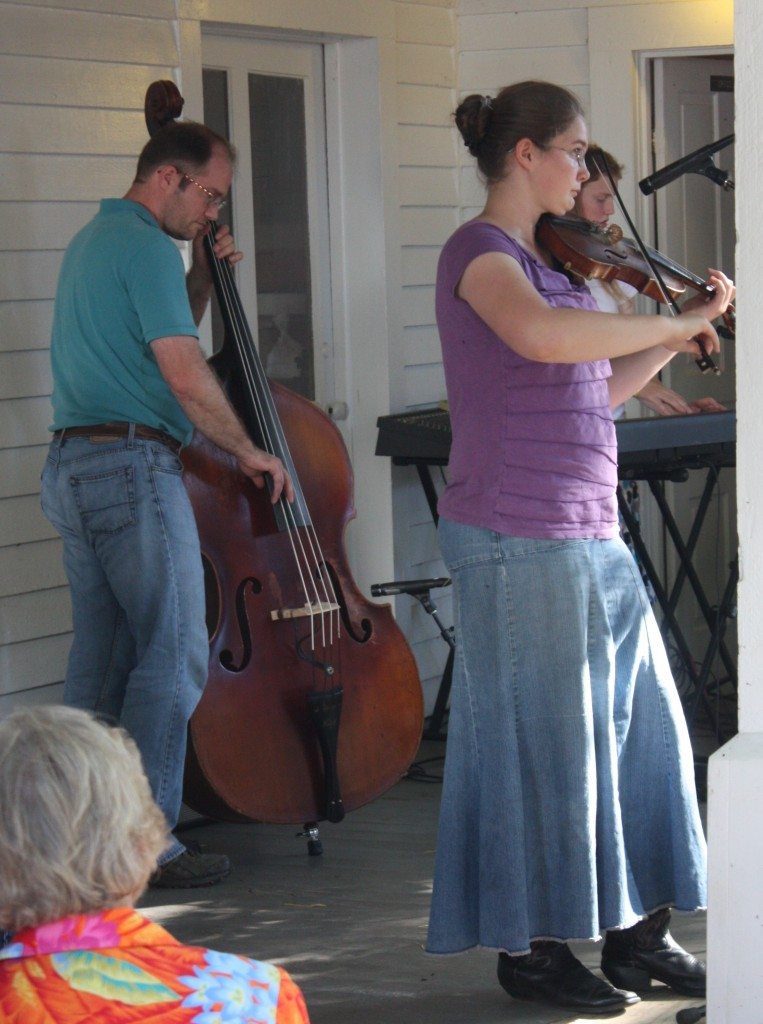 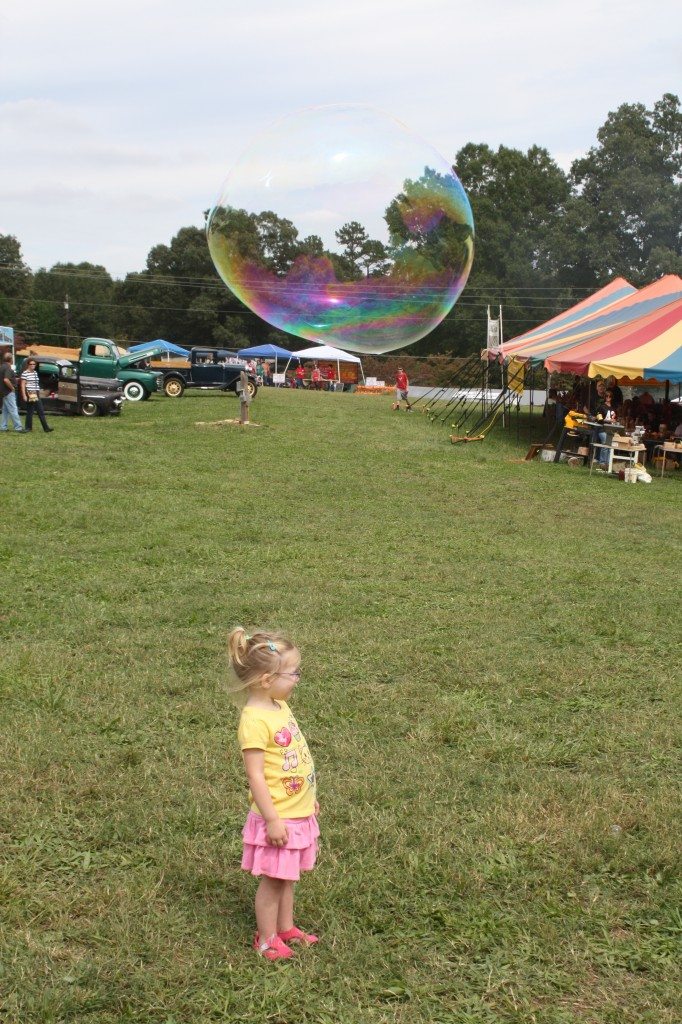 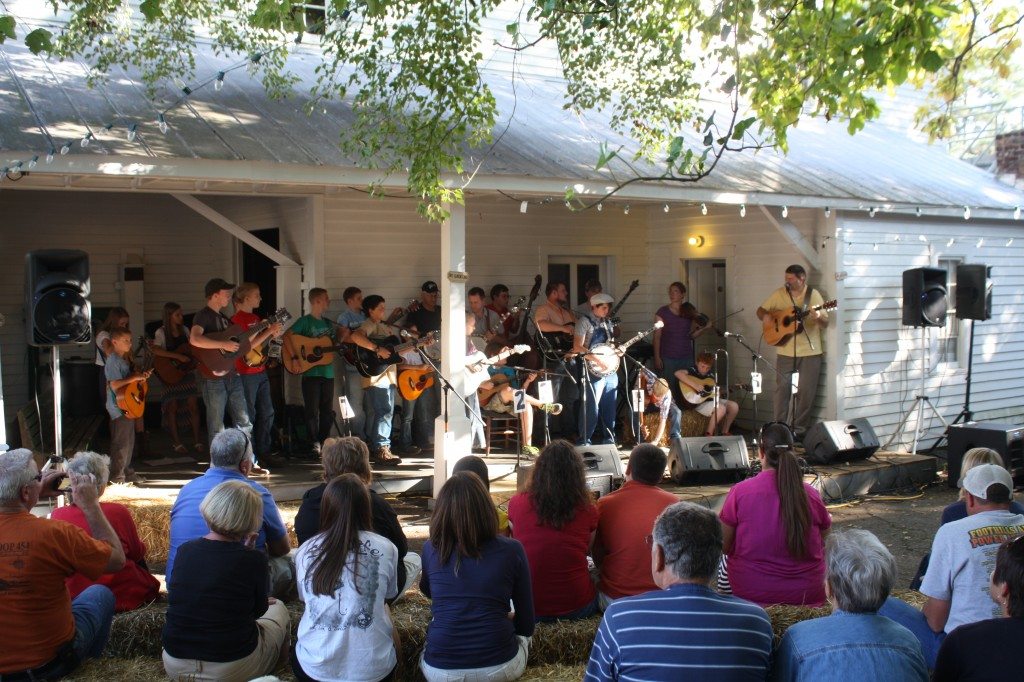 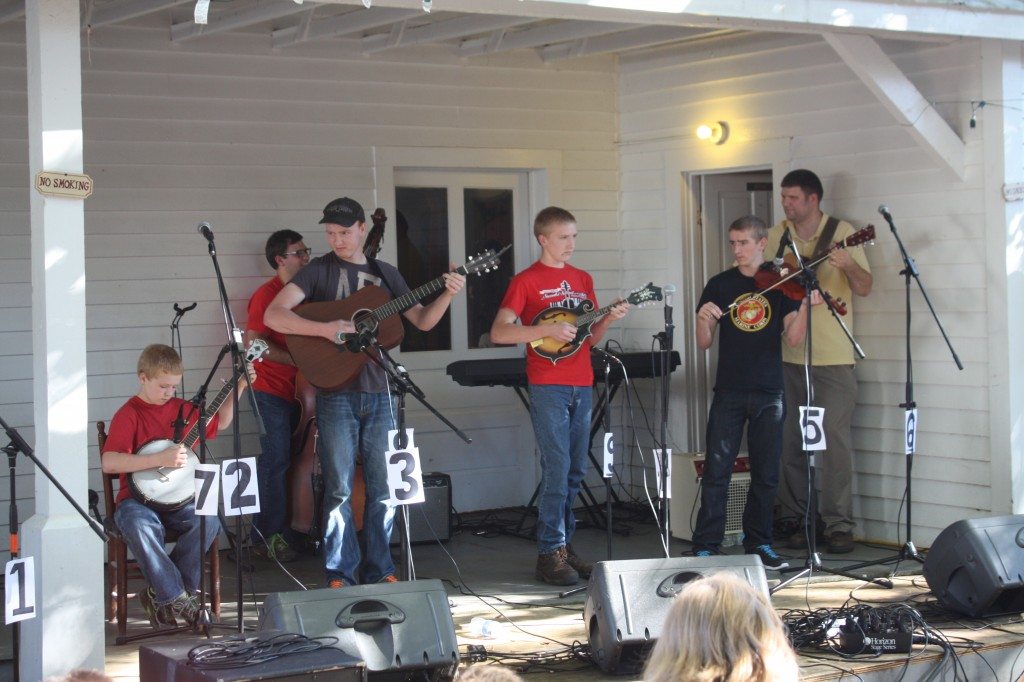 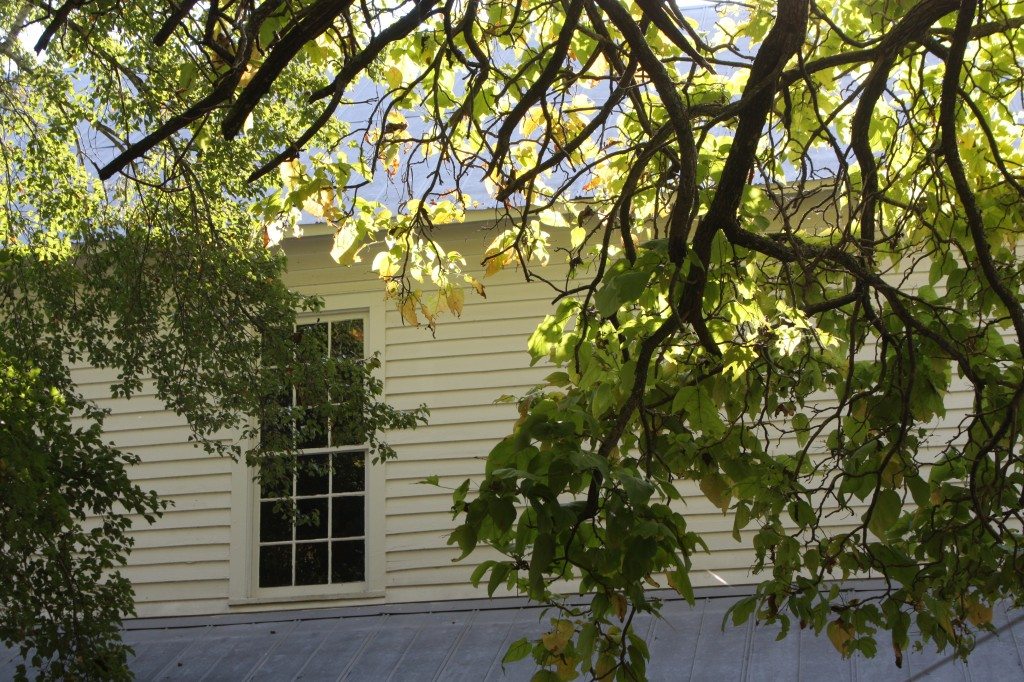 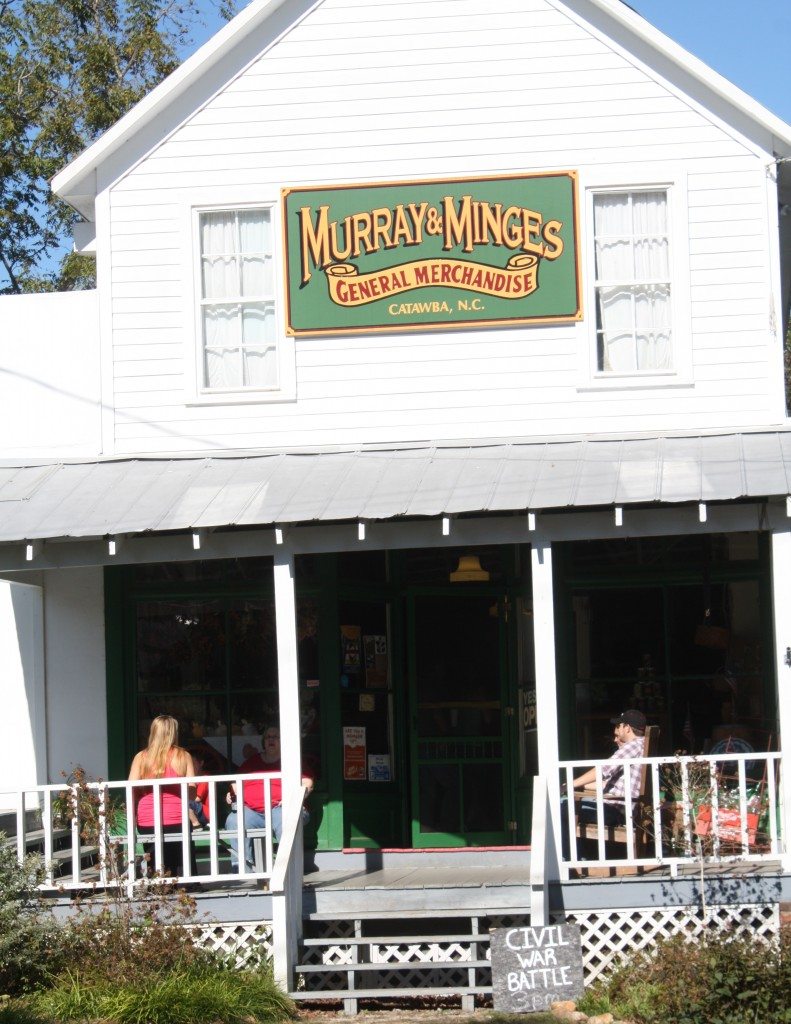