Devil Went Down to Georgia

This is an online fiddle lesson for "The Devil Went Down to Georgia" by the Charlie Daniels Band.

Video #1: Here is a video of me playing "The Devil Went Down to Georgia." 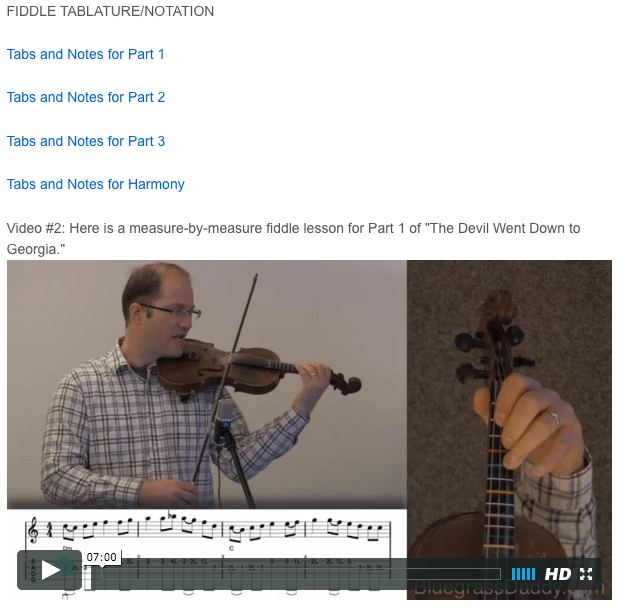 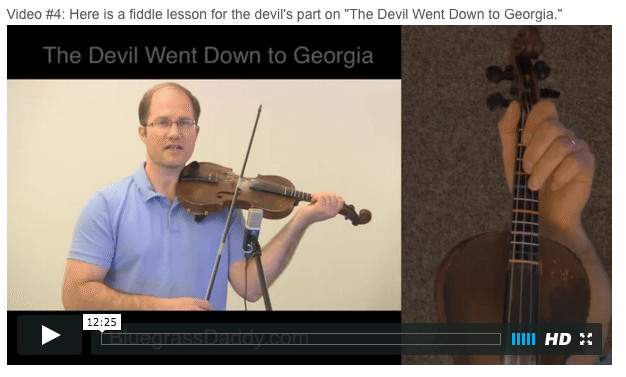 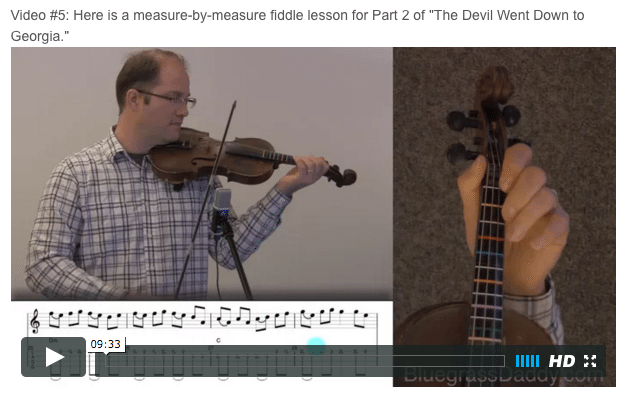 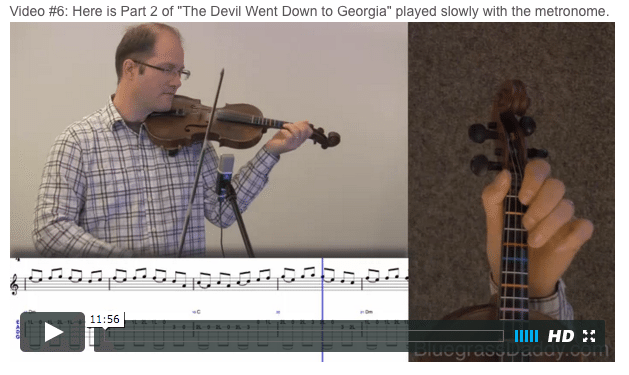 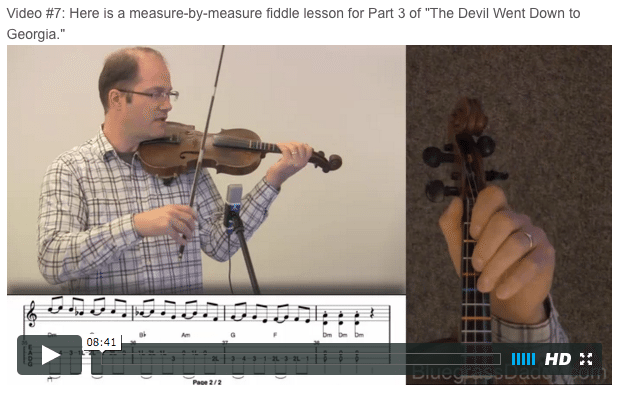 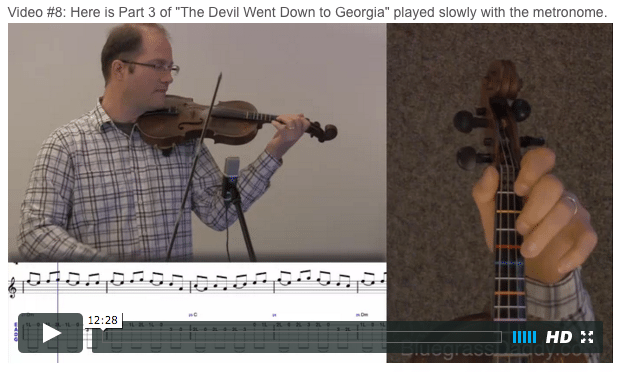 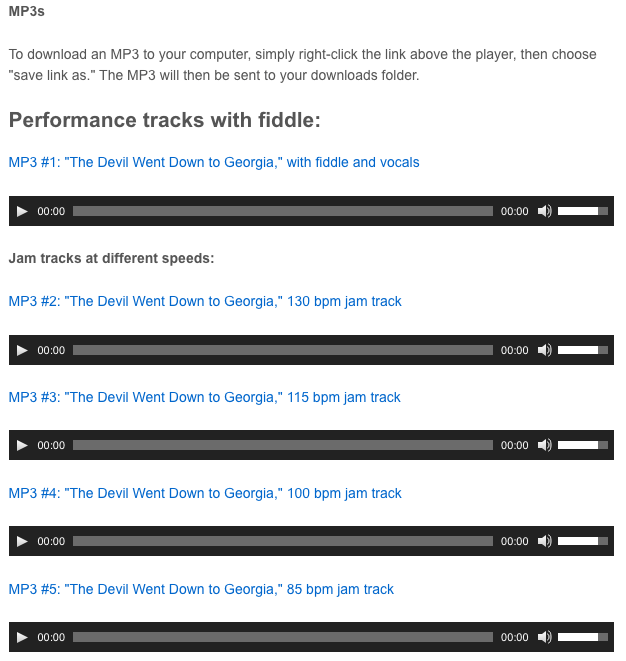 "The Devil Went Down to Georgia" is a song written and performed by the Charlie Daniels Band and released on their 1979 album Million Mile Reflections.

The song is written in the key of D minor. Vassar Clements originally wrote the basic melody an octave lower, in a tune called "Lonesome Fiddle Blues" released on Clements' self-titled 1975 album on which Charlie Daniels played guitar. The Charlie Daniels Band moved it up an octave and put words to it. The song's verses are closer to being spoken rather than sung (i.e., recitation), and tell the story of a boy named Johnny, in a variant on the classic deal with the Devil. The performances of Satan and Johnny are played as instrumental bridges. The song was the band's biggest hit, reaching number three on the Billboard Hot 100.