The Holly and the Ivy

This is an online fiddle lesson for the Christmas hymn "The Holly and the Ivy."

Video #1: Here is a video of me performing the Christmas song "The Holly and the Ivy." 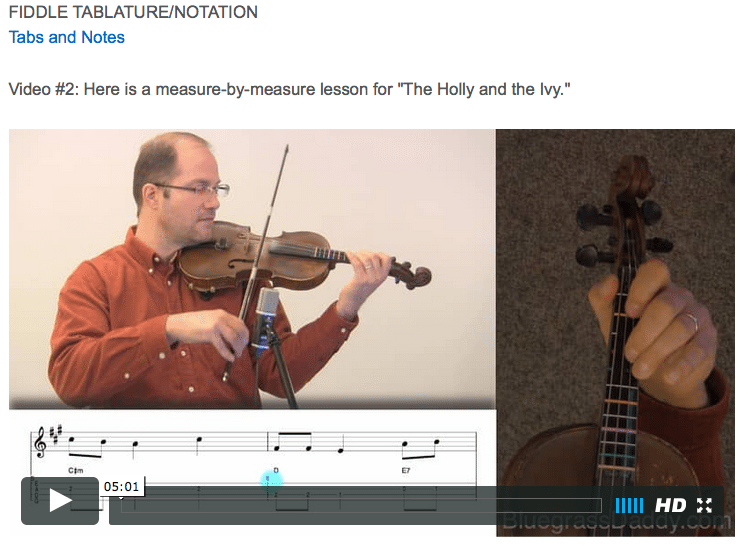 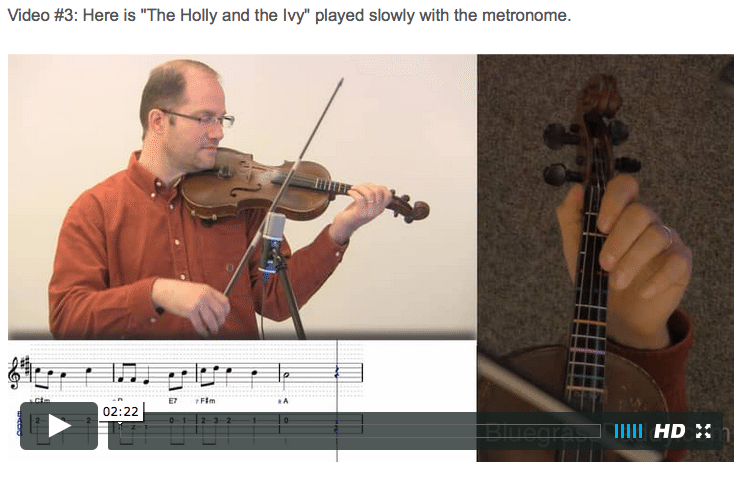 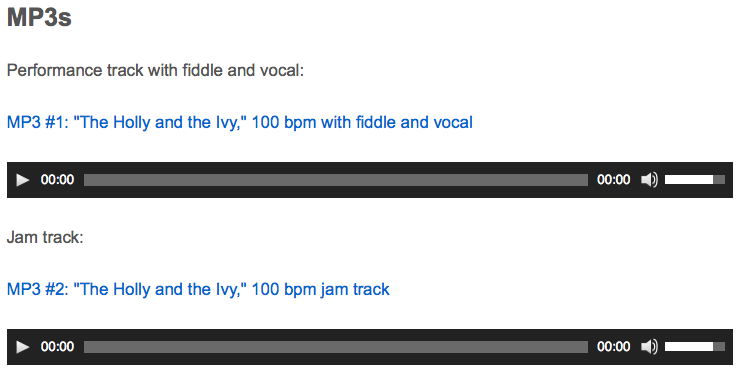 "The Holly and the Ivy" is a traditional British folk Christmas carol. The song is cataloged as Roud Folk Song Index No. 514. The words of the carol occur in three broadsides published in Birmingham in the early nineteenth century.

An early mention of the carol's title occurs in William Hone's 1823 work Ancient Mysteries Described, which includes "The holly and the ivy, now are both well grown" among an alphabetical list of "Christmas Carols, now annually printed" that were in the author's possession.

The usual melody for the carol was first published in Cecil Sharp's 1911 collection English Folk-Carols. Sharp states that he heard the tune sung by "Mrs. Mary Clayton, at Chipping Camden." Sharp's manuscript transcription of Clayton's singing of the third verse, dated "Jan 13th 1909", is archived in the Cecil Sharp Manuscript Collection at Clare College, Cambridge and viewable online. The melody is notable in being confined to the notes of the hexachord.  The early nineteenth-century sources do not provide music for the carol. An 1868 collection of carols coupled the words of "The Holly and The Ivy" to an "old French carol."