This is an online fiddle lesson for the tune "Frankie and Johnny."  This is by special request for my friend Bob Betts. 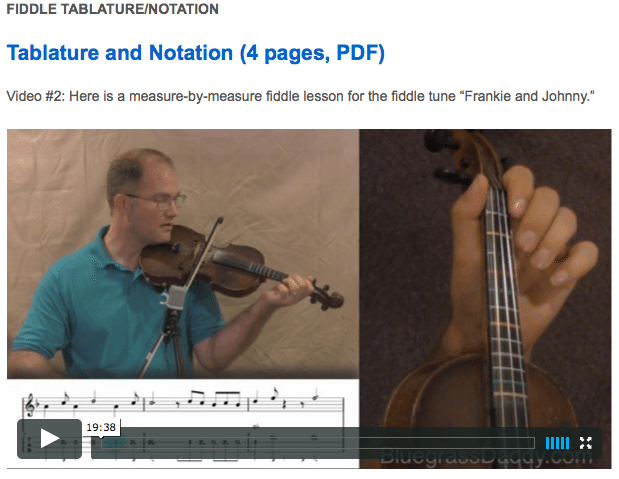 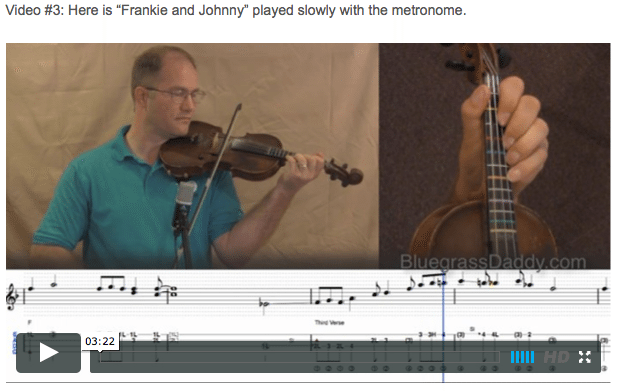 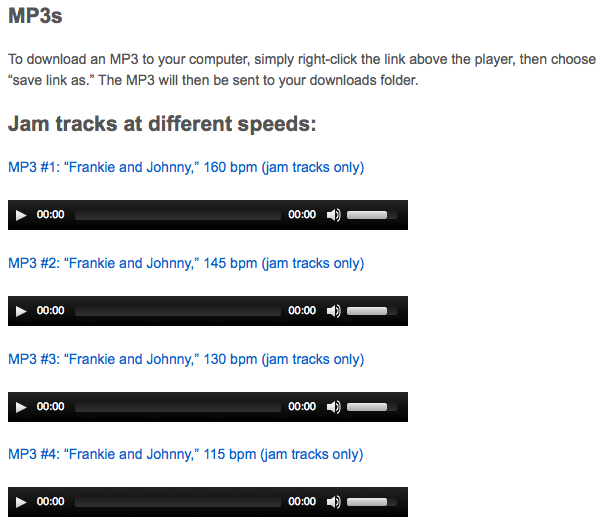 One of these took place in an apartment building located at 212 Targee Street in St. Louis, Missouri, at 2:00 on the morning of October 15, 1899. Frankie Baker (1876 – 1952), a 22-year-old woman, shot her 17-year-old boyfriend Allen (also known as "Albert") Britt.  In 1899, popular St Louis balladeer Bill Dooley composed "Frankie Killed Allen" shortly after the Baker murder case.  The first published version of the music to "Frankie and Johnny" appeared in 1904, credited to and copyrighted by Hughie Cannon, the composer of "Won't You Come Home Bill Bailey"; the piece, a variant version of whose melody is sung today, was titled "He Done Me Wrong" and subtitled "Death of Bill Bailey."

The song has also been linked to Frances "Frankie" Stewart Silver, convicted in 1832 of murdering her husband Charles Silver in Burke County, North Carolina. Unlike Frankie Baker, Silver was executed.

Another variant of the melody, with words and music credited to Frank and Bert Leighton, appeared in 1908 under the title "Bill You Done Me Wrong;" this song was republished in 1912 as "Frankie and Johnny," this time with the words that appear in modern folk variations.  (wikipedia.org)